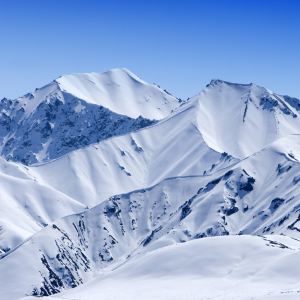 The Serra da Estrela is the name given to the mountain range with the highest altitude in mainland Portugal. It is an integrated landscape area in the Serra da Estrela Natural Park, which after its establishment on July 16, 1976 was established as the largest protected area in Portuguese soil. In addition to the snow, the extraordinary flora and fauna, is a region well known for its human wealth, cultural, historic and gastronomic region. 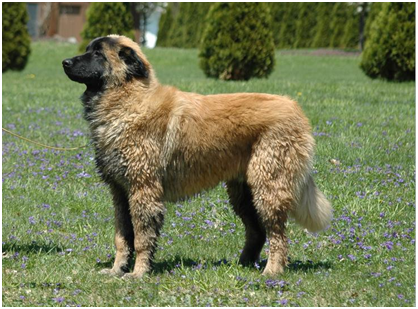 The Serra da Estrela is a Biogenetic Reserve, wave are still wild species such as the wolf, boar, otter, fox, among others. Characteristic of this region is also the dog Serra da Estrela, a unique breed used since h’muitos years as grazing the company and also as a guard flocks. 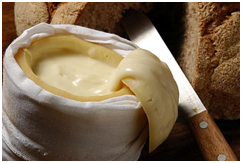 The Queijo da Serra is arguably the most famous mountainous gastronomy element! Other recipes include game dishes, cod and lamb.